This article was published in September 2020

To support our work at Conformance Ltd, we have also developed the following matrix to show all potential trade routes. We would like to note that this is subject to change as the UK government defines and agrees the way forward with the EU and is based on information currently published on the UK governments websites.

We now have a range of UKCA Declaration templates, suitable for machinery and electrical products including options on radio equipment, EMC & RoHS. All the declarations are supplied with guidance notes and are available to purchase from our online shop.

The CE mark, UKCA mark and (UK)NI mark, which will apply to your products? 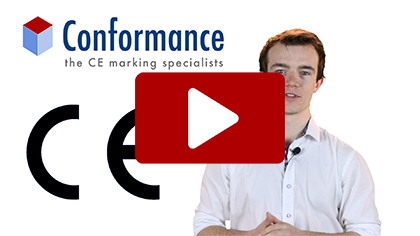 Watch our complimentary video series on 10 Things you should know about CE Marking.