We quite often get asked what the 'CE' in the CE logo stands for.

If anything it probably stands for Communauté Européenne being the French way of saying European Community. It could also represent Conformité Européenne. However, it is far from certain that whoever invented the mark (some bureaucrat in Brussels) had anything particular in mind other than to create a logo which would be universally recognised in the European Union, and given all the national prejudices about language in the different countries of the EU, even if the original inventor had something specific in mind, it was probably conveniently forgotten by the time it became 'official'. So, officially, it's just a logo and has no linguistic meaning. 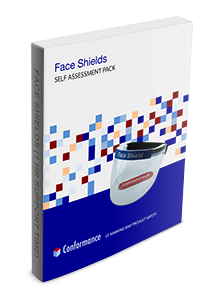 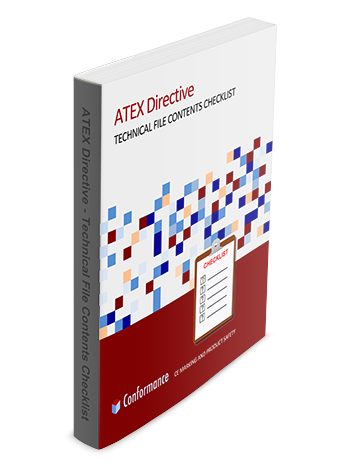